We all got used to betting on sports and playing roulette but how often do we get a chance to bet on the current affairs?

Well… The casual bettors have been recently treated with an overflow of political melodrama. From the US to small Mediterranean islands and to the latest addition, the UK General Election.

Britain’s snap election is due to be held on the 8th of June and all major bookies have reacted by providing the odds for the UK’s General Election of 2017.

Let’s see what one of the biggest casinos, Betfair, has to offer as they pride themselves in providing the most accurate winning odds. 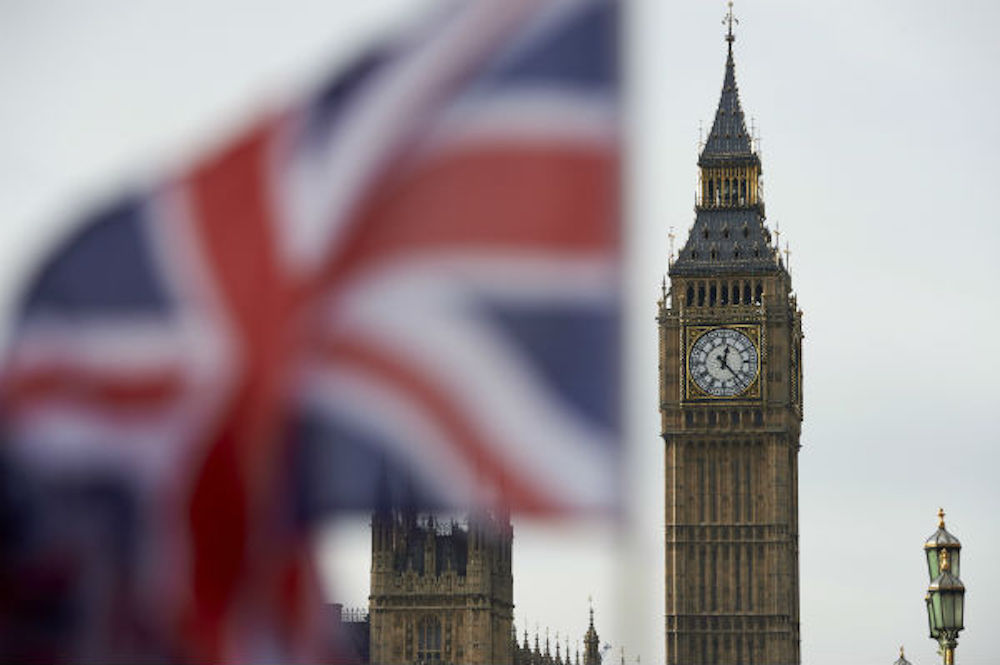 Why Does The UK Need a Snap General Election?

Britain has been featured in the news over the past few months. Unfortunately, the controversies keep on growing and the UK’s political scene has received a lot of battering from all angles.

Almost a year ago Brits were called to the polls to decide on the future of their country and whether they still want to be a part of the European Union. The result was against all odds and pretty much divided the country in half. Britain has decided in favour of Brexit and a year later, the proceedings have started.

When the inevitable happened and the current British Prime Minister, Theresa May, triggered the Article 50, the country was put on a standby and fuelled up with questions whether it was a right decision.

To give the nation a choice between a hard and soft Brexit, the PM has announced a snap General Election.

Until then, the future of the UK is a question mark that keeps on stirring the world’s economy.

For those, who abandoned their hopes in traditional polling, there is another way of predicting who’s going to win; old good bookmakers.

Betfair Markets Can You Bet On For The UK’s General Election 2017?

At Betfair, the list keeps on growing so we rounded up for you the most popular markets to place a bet on. To make things, more interesting, in each category you can choose to bet either for or against and there’s a variety of odds to choose from.

Overall Majority – bet on who’s going to have the majority of votes after the election, at the moment, the odds are in favour of the Tories:

Most Seats – bet on the party you think will have the majority of parliamentary seats after the Election; the Conservatives are most likely to win:

Prime Minister After Election – here the list is long and includes all party leaders but we focused on the big four:

Registered Voter Turnout – how many people will actually decide to vote, current odds are pointing towards 60%-65% turnup:

Total Seats for Particular Party – here you can bet for each party and choose how many seats it will get in the Parliament after the election.

Vote Percentage for Particular Parties – bet on the percentage of votes that each party will receive.

Next UK Election Year – yes, you can already bet on the next election year; with the current pace of events, it might happen sooner than you think:

The clock is ticking and the election is only 2 weeks away. If you don’t want to miss out, start placing your bets now.

To increase the chances of winning and pocketing a more sizeable amount, you might be better of wagering on the less popular markets, eg. number of seats or the voting percentage for particular parties.

Don’t focus on the obvious run between Conservatives and Labour.

Judging by the major bookmakers, Labour is almost doomed to lose in the up and coming UK General Election. However, it wouldn’t be the first time punters were wrong, especially when anticipating the next political leader.

So, what are you going to bet on?